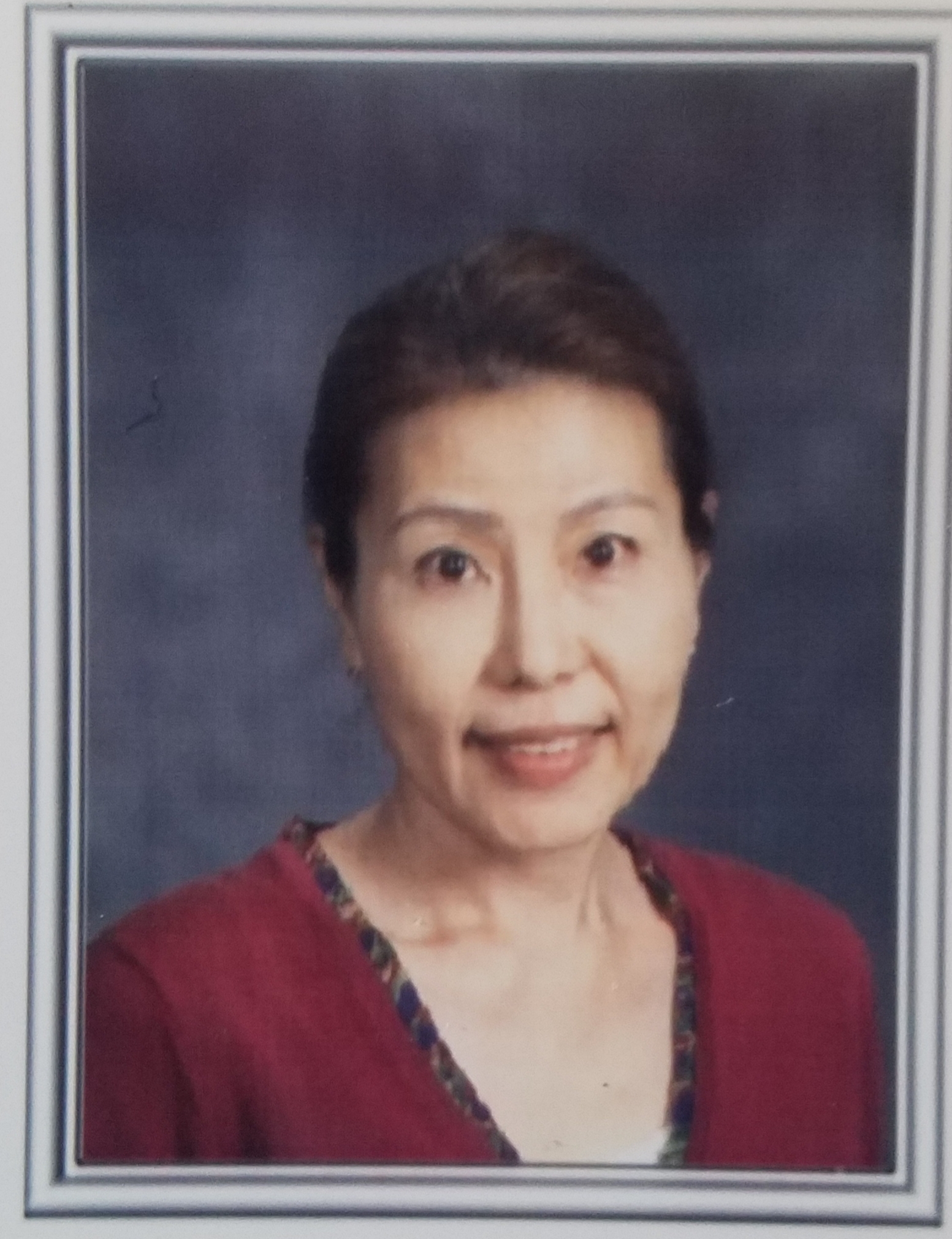 She has worked at a weekend Japanese school, and as a private Japanese tutor for almost a decade. She also worked as a court advocate volunteer for SPAN (Safehouse Progressive Alliance for Nonviolence) in Boulder at the Boulder Justice Center for four years.

She has joined the DCIS World Language team since 2021. Her motto in her class is “Studying Japanese should be Fun.” She is enthusiastic to teach Japanese and Japanese culture. She loves traveling, cooking, Yoga, swimming, listening to music, and playing sudoku.